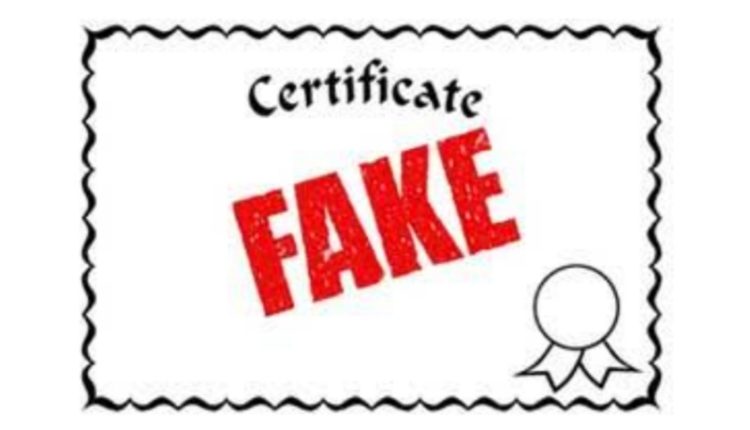 Bhubaneswar: A case has been registered against six students on charges of taking admission in Rajdhani College by furnishing fake disability certificates.

As per available information, the case has been filed at Khandagiri police station against 6 students (one from Puri, one from Nayagarh, 4 from Bhubaneswar) on the basis of report submitted by respective district Collectors.

Earlier, as many as eight students allegedly got admission into the BJB Autonomous College in Odisha capital by furnishing fake disability certificates.

The principal of the educational institution has lodged FIR against the students while the Badagada police have started an investigation into the incident.

A forgery case has also been registered in this connection under relevant sections of the IPC.