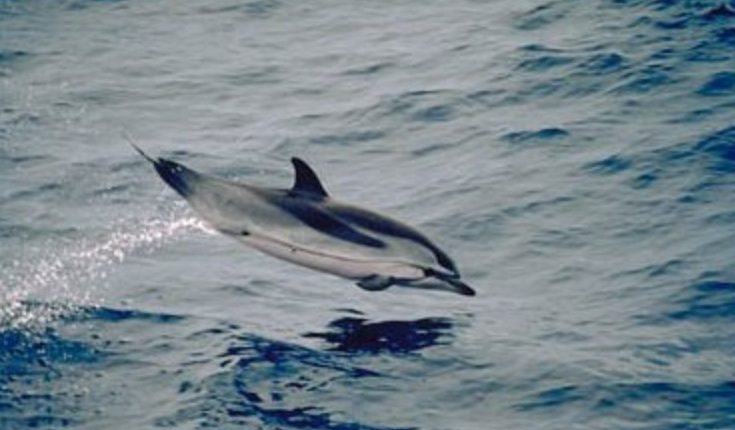 Paradip: The carcass of a Stenella Dolphin weighing around 20-25 kg was found at seashore in Paradip today, sources said on Wednesday.

The 4.5-ft-long male dolphin was found dead on the sea beach near Paradip Port gate number 5.

The matter came to light after some youths had buried the body of the dolphin after finding it dead on the beach. On informed, the Kujang forest officials reached the spot and recovered the carcass for the autopsy.

However, the cause of death of the dolphin will be known after the post-mortem report arrives, the official added.

Stenella is a genus of aquatic mammals in Delphinidae, the family informally known as the oceanic dolphins.

The common name for species in this genus is the “spotted dolphins” or the “bridled dolphins”. They are found in temperate and tropical seas all around the world.