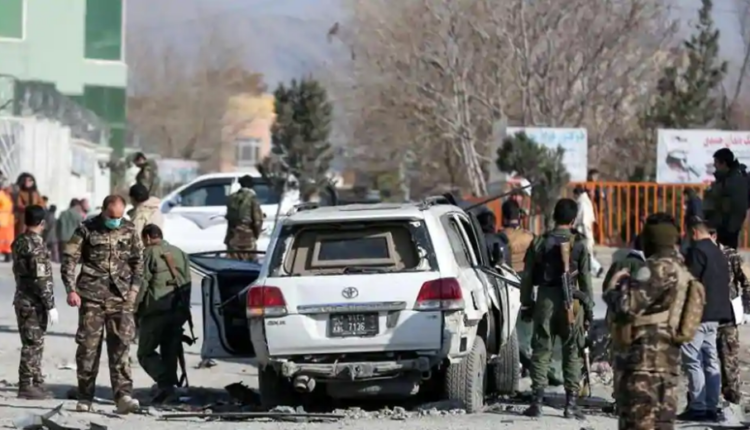 “The terrorists have carried out a terrorist attack in Kabul city. Unfortunately, eight of our countrymen were killed and more than 15 others were wounded,” interior ministry spokesman Tariq Arian said.

A security source said the car bomb detonated in the west of the capital. A health ministry official also confirmed the blast.

Queen Elizabeth’s Christmas Speech Will Be Available on Amazon Alexa