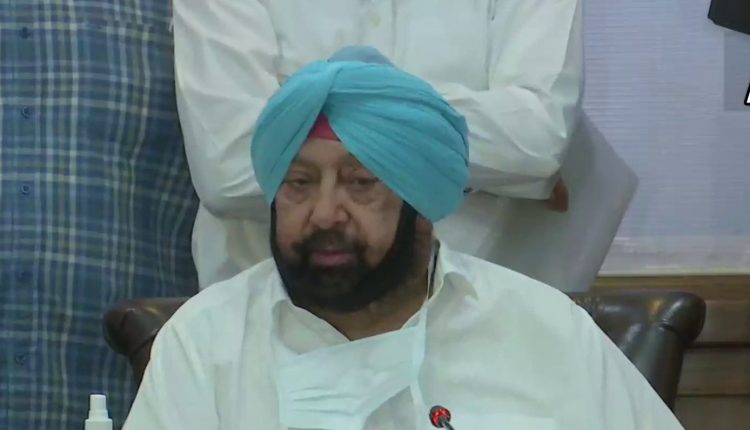 Chandigarh: Amid internal-party conflict in Punjab Congress, the state Chief Minister Captain Amarinder Singh stepped down from his post on Saturday.

He took such a decision ahead of the meeting of party legislators in the faction-ridden state unit as the party high command decided to effect a change of guard in the border state ahead of assembly polls early next year.

According to sources, the veteran leader is upset with the way he has been treated by the party’s central leadership.

The Congress faction led by Punjab Congress chief Navjot Singh Sidhu is likely to demand a change of leadership in the state.

The MLAs of Sidhu’s camp may put forward the name of former Punjab Congress chief Sunil Jakhar as their choice for chief minister.