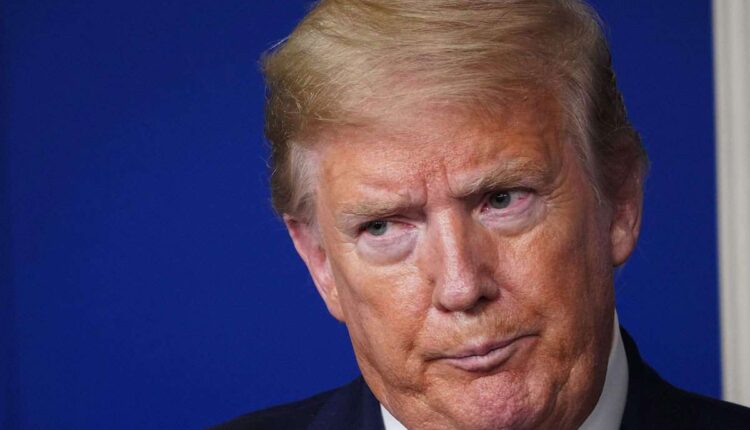 Washington: Cabinet Members of President Donald Trump’s administration is discussing the possibility of removing Trump from office after Capitol attack.

US news channels reported that they are discussing on 25th amendment to the US Constitution which allows President’s removal by the vice president and cabinet if he is judged “unable to discharge the powers and duties of his office.”

It is up to Vice President Michael Pence who will lead the cabinet in a vote on removing Trump.

Media reports said President Trump’s encouragement of the protesters, his unfounded claims that he lost the November 3 presidential election due to massive fraud, and other bizarre behavior have raised questions about his ability to lead.

It is only two weeks before President-elect Joe Biden takes office.

Democrats of the House Judiciary Committee sent a letter to Pence urging him to act to remove Trump, saying he had stoked an act of insurrection and “sought to undermine our democracy.”