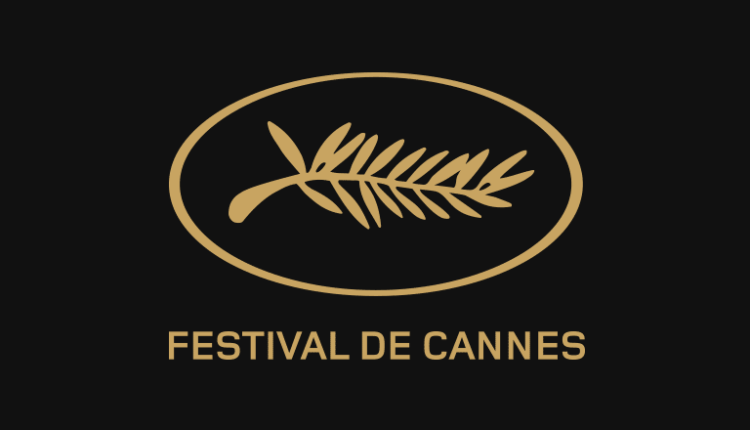 Cannes Film Festival postponed to July 2021 due to Covid-19

The festival was scheduled for May 11-22. Now, the dates have been revised to July 6-17, the organisers said in a statement on Wednesday.

“As announced last autumn, the Festival de Cannes reserved the right to change its dates depending on how the global health situation developed,” the statement said.

Cannes Film Festival was cancelled last year due to the COVID-19 pandemic. The festival was earlier postponed due to the health crisis, but later organisers had to cancel the event because of rising COVID-19 cases and deaths, which had prompted governments to impose lockdowns all over the world, including in France, where the festival is held annually. The 2020 edition was limited to just selection announcement and a subdued version was later held for just three days to celebrate the films.