Cannes 2022: Urvashi Rautela Debuts On Red Carpet In A Cloud Of White Tulle

Cannes: Actor-model Urvashi Rautela made her Cannes red carpet debut this year on Tuesday. She attended the screening of the film Final Cut (Coupez !).

She picked a pristine white gown for her red carpet debut. The gown had a long train of tulle. Urvashi Rautela’s outfit was from the shelves of Tony Ward Couture. 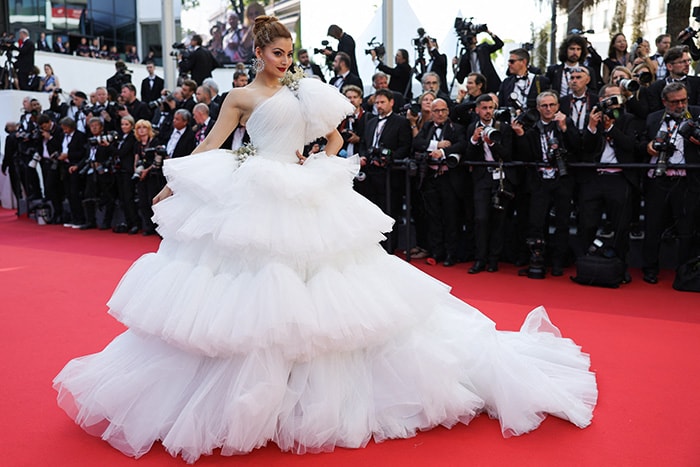 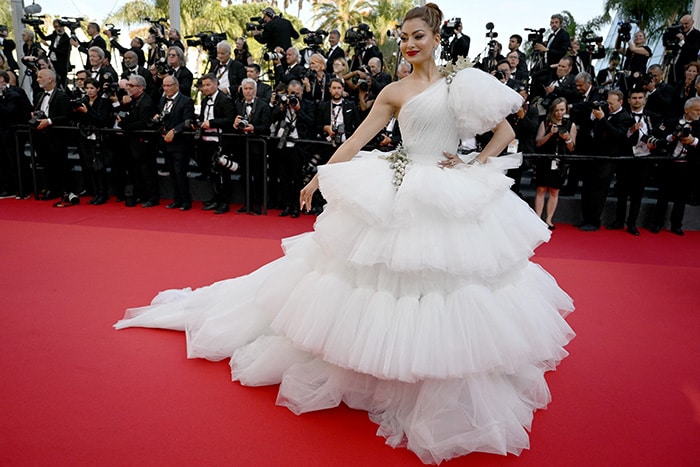