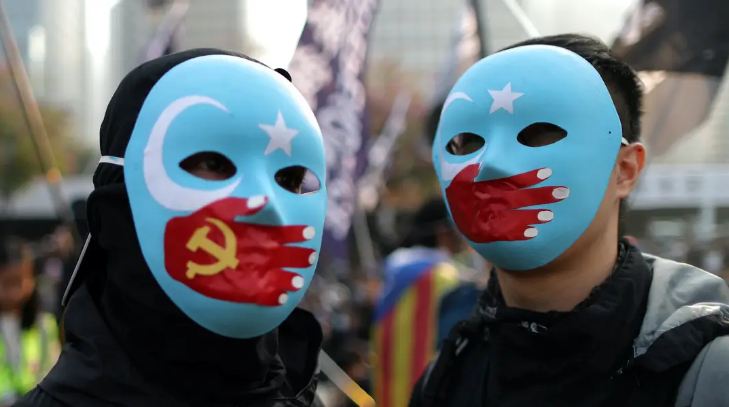 Toronto: Canada’s House of Commons has voted overwhelmingly to declare China’s treatment of its Uighur minority population a genocide.

The motion, sponsored by the opposition Conservative Party, passed by a vote of 266-0 in the House of Commons on Monday, though Trudeau and nearly his entire cabinet abstained.

The measure was also amended just before the vote to call on the International Olympic Committee to move the 2022 Winter Olympics from Beijing if the treatment continues.

Trudeau’s Conservative rivals have been pressuring him to get tougher on China. After Canada arrested Huawei Chief Financial Officer Meng Wanzhou in 2018 on a U.S. warrant, China detained two Canadians on spying charges, igniting lingering diplomatic tensions between the two countries.

China has been widely condemned for setting up complexes in Xinjiang that it describes as “vocational training centers” to stamp out extremism and give people new skills, and which others have called concentration camps. Beijing denies accusations of abuses in Xinjiang.