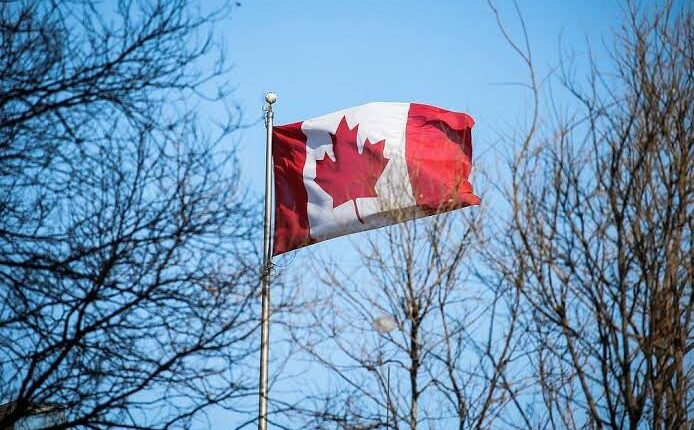 Ottawa: Canada Prime Minister Justin Trudeau announced a first round of economic sanctions on Russia a day after Moscow recognised the Ukraine separatist regions of Donetsk and Luhansk as independent.

The United States, the European Union, Germany and Britain also announced ways they will punish Russia financially as they fear a further incursion is to come, a move Moscow has consistently denied for months.

“We will ban Canadians from engaging in purchases of Russian sovereign debt. And we will apply additional sanctions on to state-backed Russian banks and prevent any financial dealings with them,” Trudeau said, announcing a series of measures.