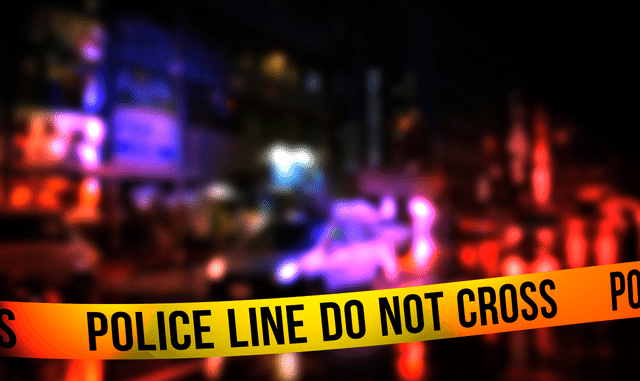 As many as three people including the suspected gunman were killed in a series of shootings in the Canadian province of British Columbia early Monday that targeted a casino, a centre for the homeless and other locations, reported news agency AP quoting local authorities as saying.

According to the police, the attacks in the early hours in the bedroom community of Langley continued till dawn. The gunman had targeted a casino initially and more shootings followed at 3 am, 5 am and 5:45 am including a residential complex that offers support to people transitioning out of homelessness. Shootings also took place at a bus stop and highway.

According to the AP report, Ghalib Bhayani, superintendent of the mounted police, said that the shooter has been identified as Jordan Daniel Goggin, 28, of Surrey, British Columbia. The Police are investigating the motive.

One of the worst mass shootings in Canada’s history took place in 2020 when a gunman driving a fake police car fired at 13 people and killed another nine in a fire he set in Portapique, Nova Scotia.

Even as Canada’s gun homicide rate is less than one-fifth the US rate, it is higher than that of other rich countries and still on the rise, according to Statistics Canada.