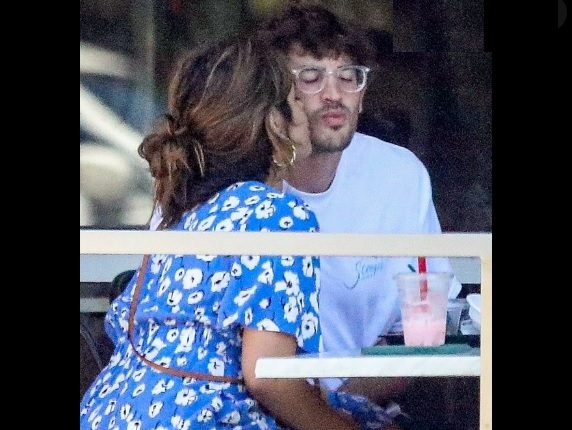 Camila Cabello has announced that she is dating Austin Kevitch. The two were spotted on Los Angeles streets on Sunday.

Cabello’s new romance with Kevitch comes nine months after her breakup from Mendes, whom she dated for nearly three years.

The duo first sparked dating rumors in June when they were seen looking smitten as they popped out together for a night on the town.

The former Fifth Harmony member and Kevitch may have been introduced through her “Cinderella” co-star Nicholas Galitzine.

Kevitch founded the Lox Club, dubbed the “Jewish Raya,” in 2020. The app is “A members-only dating club for ppl with ridiculously high standards,” according to a website.