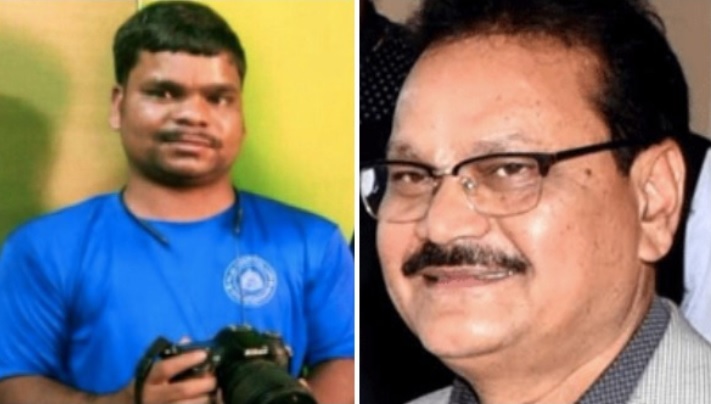 Niranjan is accused of conspiring to murder Manas Swain, physical assault and disposing of the body following the murder.

As many as eight persons including prime accused Sarmistha Rout have been arrested in the case. Later, all accussed were sent to the Bhadrak sub-jail.