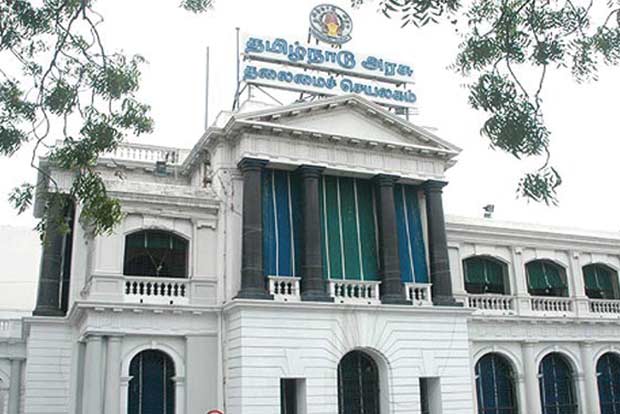 Chennai: The Tamil Nadu Cabinet on Monday gave its nod to promulgate an ordinance to regulate online gambling.

The Cabinet meeting, chaired by Chief Minister M K Stalin here, took the decision after final touches were given to the draft ordinance. It would be promulgated once the Governor R N Ravi gives his assent, the government said.

In June this year, the Chief Minister announced a new law to curb online gambling, and the State government constituted a panel under retired judge of the Madras High Court Justice K Chandru to recommend on the promulgation of an ordinance to regulate online gambling in the State.

Accordingly, the recommendation was submitted to the Chief Minister on June 27, 2022, and it was placed before the Cabinet the same day for consideration. The Cabinet took up the draft ordinance for discussion today after obtaining the requisite information from the School Education Department on the impact of online gaming on students, said an official release.

“The School Education Department provided the feedback after conducting a survey from the general public via e-mail and holding a consultation with stakeholders. Based on the opinion from the Law Department, the draft ordinance was prepared on August 29,2022,” the release said.