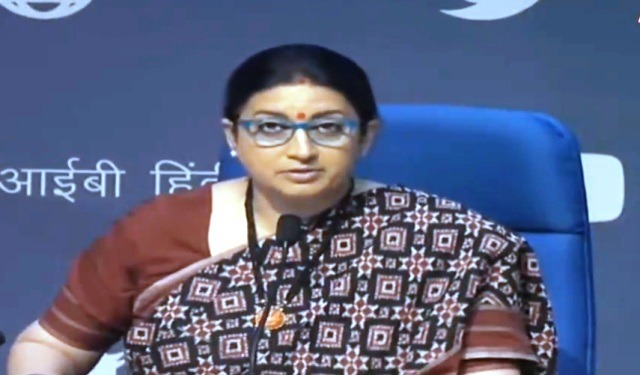 New Delhi: The Union Cabinet, chaired by Prime Minister Narendra Modi, has approved the proposal of the Ministry of Women and Child Development to amend the Juvenile Justice (Care and Protection of Children) Act, 2015 to introduce measures for strengthening Child Protection set-up to ensure best interest of children.

The District Magistrates have been further empowered under the Act, to ensure its smooth implementation, as well as garner synergized efforts in favour of children in distress conditions.

Defining eligibility parameters for the appointment of CWC members, and categorizing previously undefined offences as ‘serious offence’ are some of the other aspects of the proposal.

Several difficulties faced in the implementation of various provisions of the Act have also been addressed.

Restoration Of Physical Mulakat Approved In All Jails Of Odisha