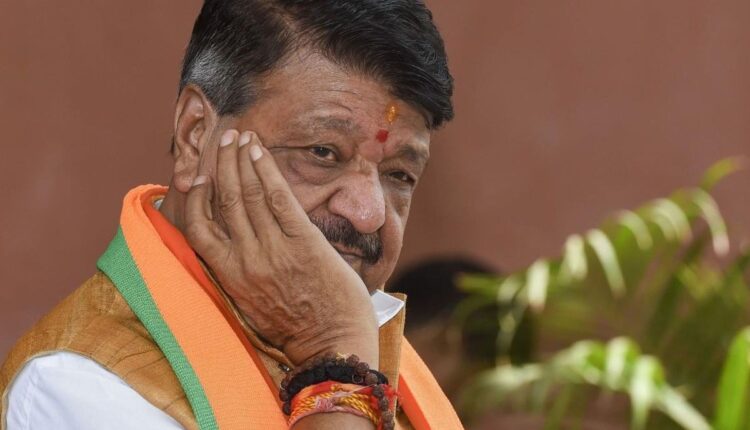 Kolkata: The Centre will go ahead with its plan of implementing the Citizenship Amendment Act (CAA), even if the West Bengal government opposes it.

This was the view of BJP national general secretary Kailash Vijayvargiya. Talking to reporters at Thakurnagar in North 24 Parganas district which has a concentration of  backward Matua community, Vijayvargiya said the CAA will be implemented despite the opposition from West Bengal government.

Observers maintained that the debate over Citizenship Amendment Act might take centre stage as the West Bengal Assembly election is due next year.

Worthwhile to mention that the Citizenship Amendment Act grants citizenship to Hindus, Sikhs, Jains, Parsis, Buddhists and Christians from Pakistan, Afghanistan, and Bangladesh who came to India on or before December 31, 2014, to escape religious persecution.

Earlier this year, several parts of the country witnessed widespread protests against the legislation.