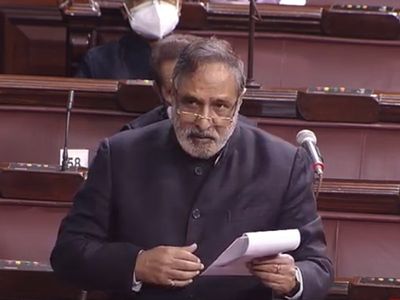 He told the Rajya Sabha on Friday that “It is a matter of concern that the Supreme Court keeps constitutional matter pending for a long time.

Sharma said whether it is CAA or the farm laws, these matters must be decided immediately. It is high time that the Parliament must take note of this, he added.

The Congress MP condemned the violence witnessed during the farmers’ tractor rally on January 26 in New Delhi and also condemned the attack on police personnel. The Red Fort incident has sent shockwaves across the nation and it should be investigated, Sharma said.

The Bahujan Samaj Party MP Satish Mishra has accused the government of “human rights violation” as far as cutting of electricity and water supply to the farmers’ protest site is concerned.