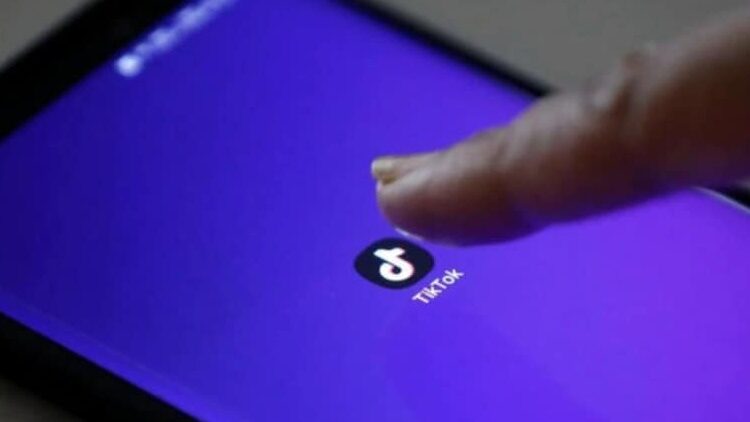 Washington: The Trump administration has granted ByteDance a new seven-day extension of an order directing the Chinese company to sell its TikTok short video-sharing app, according to a court filing.

The new deadline is Dec. 4, TikTok said in the filing. Under pressure from the U.S. government, ByteDance has been in talks for months to finalize a deal with Walmart Inc and Oracle Corp to shift TikTok’s U.S. assets into a new entity.

Earlier, the Trump administration had ordered Bytedance to sell the US business of TikTok to an American company by November 12. However, the deadline was extended till November 27 and then further pushed to December 4.

There was no information about what Bytedance had included in the revised submission. However, if the revised proposal submitted by Bytedance gets rejected by the Trump administration, TikTok could get banned in the United States.

However, Bytedance is already locked in a legal battle with the Trump administration to avert the TikTok ban in the United States.