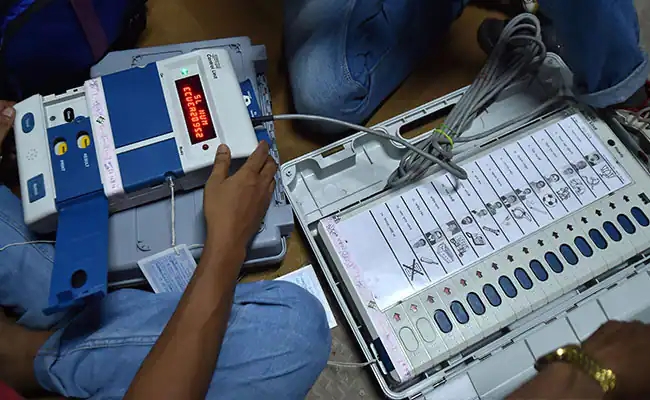 New Delhi: Votes will be counted today in three Lok Sabha and seven assembly seats across five states and Delhi, where bypolls were held on June 23. Tripura Chief Minister Manik Saha is among the key candidates of the assembly by-election.

Muti-tier security cover has been put in place for the counting. First postal ballots will be counted. The bypolls were held in Uttar Pradesh, Punjab, Delhi, Jharkhand, Andhra Pradesh and Tripura. Lok Sabha by-elections were held in Azamgarh and Rampur constituencies in Uttar Pradesh, the SP strongholds, after Samajwadi Party chief Akhilesh Yadav and party leader Azam Khan vacated those seats to contest in the assembly election.

Punjab’s Sangrur became vacant after Bhagwant Mann resigned after he was elected as an MLA.