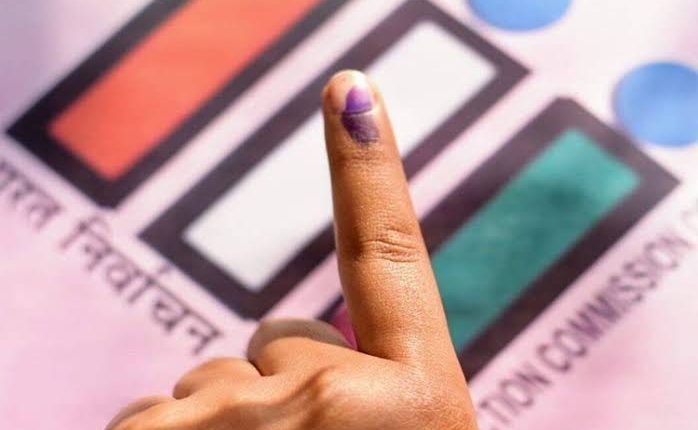 New Delhi: By-elections are being held to fill vacancies in the Assembly constituencies of Padampur in Odisha, Sardarshahar in Rajasthan, Kurhani in Bihar and Bhanupratappur in Chhattisgarh.

The results to be announced on December 8, along with the results of the Himachal Pradesh and Gujarat Assembly elections.

A total of ten candidates including Akash Saxena of BJP and Aseem Raja of Samajwadi Party are contesting on this seat. Khatauli assembly seat fell vacant due to disqualification of BJP legislator Vikram Singh Saini after his conviction and sentence of a two-year imprisonment in a 2013 riot case. BJP has fielded Rajkumari Saini while Madan Bhaiya is RLD-SP’s candidate. Congress and Bahujan Samaj Party are not contesting by-polls.