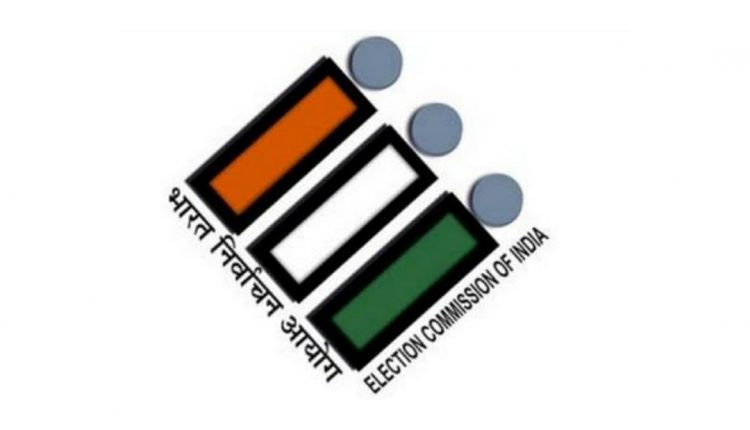 New Delhi: The Election Commission on Tuesday prohibited victory procession after the counting of votes of bypolls ends.

“No victory procession after counting permissible. Not more than 2 persons allowed to accompany the winning candidate or his/her authorised representative receives certification of election from Returning Officer concerned,” read an official statement from the Election Commission.