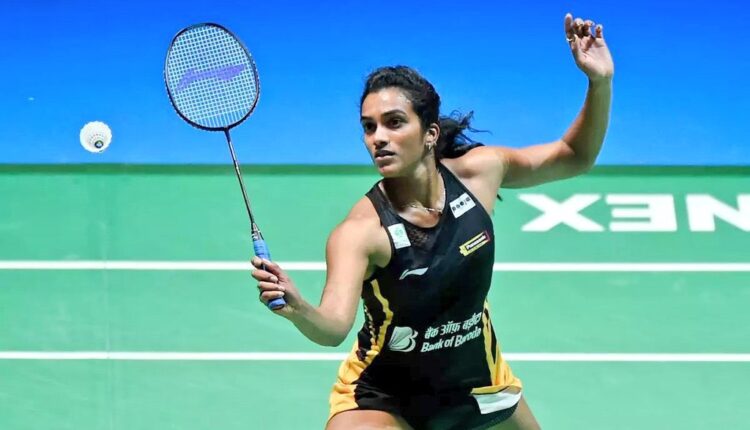 Ace Indian shuttler PV Sindhu has ruled herself out of the BWF Badminton World Championships 2022, starting August 22 in Tokyo, due to a stress fracture on her left ankle.

PV Sindhu sustained the injury during the quarter-final clash against Goh Jin Wei of Malaysia at the Commonwealth Games 2022 in Birmingham. The Indian eventually beat Michelle Li of Canada in the final to win her first singles gold in the multi-sport event, but the injury aggravated as she progressed further into the tournament.

“While I am on the high of winning a gold medal at the CWG for India, unfortunately, I have to pull out of the World Championships,” PV Sindhu confirmed the development on Saturday. “I felt pain and there was an injury scare at the quarter-finals but with the help of my coach, physio and trainer, I decided to push as far as I could.”

“The pain was unbearable during and after the finals. Hence I rushed for an MRI as soon as I got back to Hyderabad. The doctors confirmed a stress fracture on my left foot and recommended rest for a few weeks,” added Sindhu.

The ace Indian shuttler had turned up for her semis and final at Birmingham with a heavy strapping on her ankle.

PV Sindhu, a five-time medallist at the world championships, including gold in 2019, will be monitored as she heads into the recovery phase.

The two-time Olympic medallist will be keen to regain fitness ahead of Denmark and the Paris Open in October.