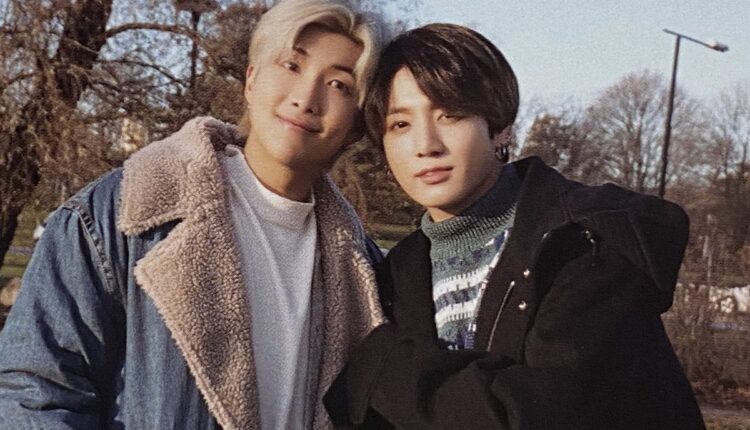 Seoul: South Korean boy band BTS will soon be releasing their next single Butter due to which the concept clips of BTS’ Jungkook and RM have been released.

After revealing the first concept clip teaser poster of the song, the concept clips featuring RM and Jungkook are out for the fans and they are pretty groovy.

BTS will release their new single ‘Butter’ on May 21. It is a dance-pop track brimming with the smooth yet charismatic charm of BTS. This song is the second English single following ‘Dynamite’ released in August last year.

There’s a lot of anticipation around the single after BTS’ chart-topping and record-breaking single Dynamite, and BE album.