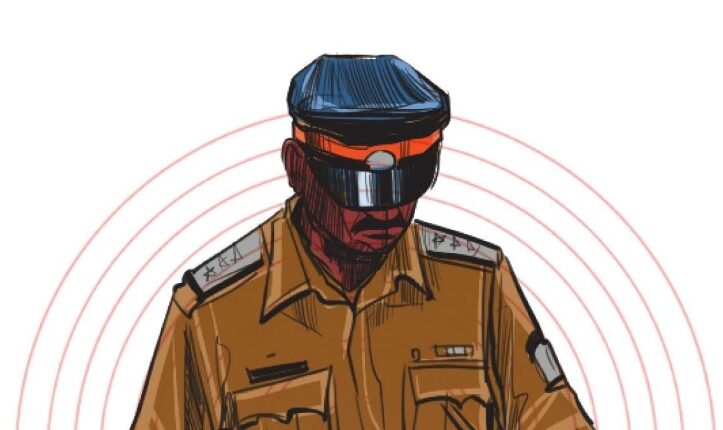 Bhubaneswar: Two police personnel have been suspended for their alleged involvement in a fraud case on Wednesday.

The Airfield police on Wednesday arrested eight persons including three police personnel on the charges of cheating a Keonjhar-based businessman. The cops also recovered Rs 99.5 lakh cash from their possession.

According to Bhubaneswar DCP, Uma Shankar Dash, Havildar Dilip Kumar Mallick, and constable Sandipta Kumar Prusty have been placed under suspension. The Bhubaneswar DCP also stated that an additional DCP has been assigned to investigate the matter further.

The accused persons had tried to cheat a businessman of Rs 1 crore by luring him to invest in a foreign company on the pretext of hefty returns.

Covaxin Price Reduced To Rs 400 Per Dose For States