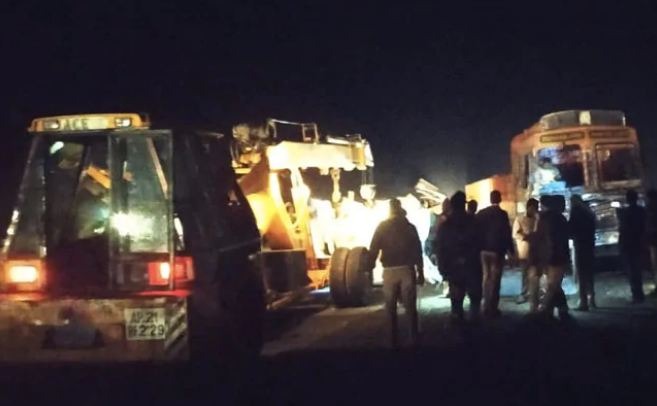 Andhra Pradesh: At least 14 people were killed as a bus and truck collided at the national highway 44 in Andhra Pradesh’s Kurnool this morning.

The tragic incident took place near Madarpur village in Veldurti Mandal of the district.

Only four children escaped the accident, while two of them are in serious condition. Based on Aadhaar cards and phone numbers, police are gathering details.

The injured have been admitted to Government General Hospital.

CBSE CTET result 2021 declared: Here are the Steps to check

Youth Held For Duping People On The Pretext Of Giving…

Tiger Woods Recovering And In Good Spirits After Follow…