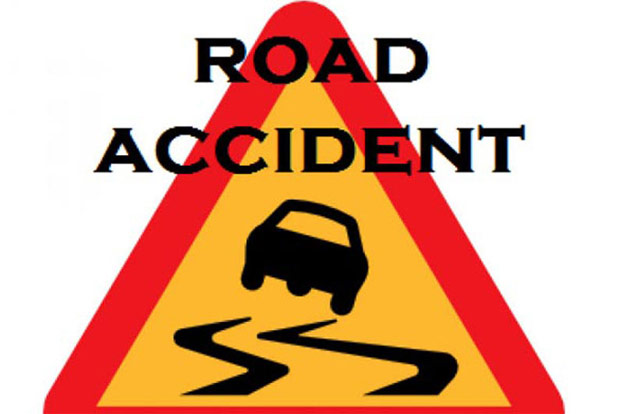 Mayurbhanj: As many as four passengers sustained critical injuries after the bus they were travelling in overturned at Rairangpur in Mayurbhanj district.

As per reports, the bus was en route to Bhubaneswar from Bahalda. However, the driver lost control over the wheels. Following this, the vehicle skidded off the road and overturned at Rairangpur.

While four passengers sustained serious injuries, others had a narrow escape, sources said.

On being informed, police reached the spot and admitted the injured persons to Rairangpur hospital.