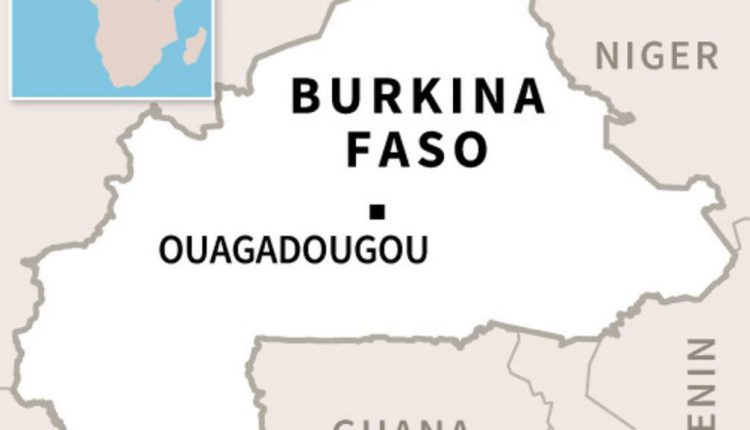 Ouagadougou: Two days of mourning have been declared in Burkina Faso after 41 people died in an attack by suspected jihadists in the north.

“The search mission in the area of an ambush by armed terrorist groups… has established a toll of 41 bodies. The president decrees national mourning of 48 hours,” said a government statement issued on Saturday evening.

The government said the dead included members of an official self-defence force known as the Volunteers for the Defence of the Motherland (VDP), set up to support the army.

Among the victims of Thursday’s attack was Ladji Yoro, considered a leader of the VDP in Burkina Faso, the statement said.

“The identification of the victims is still underway,” said the government statement.

According to local media, the ambush targeted a convoy of traders escorted by VDP near Ouahigouya, a town not far from the Mali border.

The attack was the deadliest since mid-November when 57 people, including 53 gendarmes, were killed.

Another 144 COVID-19 patients recover in Odisha