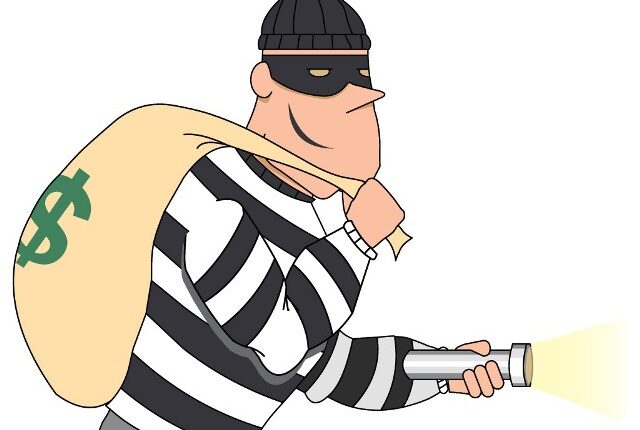 Khurda: Some unidentified miscreants on Thursday late at night made an abortive bid to loot cash from a private bank at Majhihara in the Balipatna area of Khurda district.

Reports said the miscreants tried to break open string room after entering the bank. However, they failed to steal cash from it. They have stolen a server.

The incident came to the fore after the bank staff noticed the broken window on Friday morning and informed the police about the same.