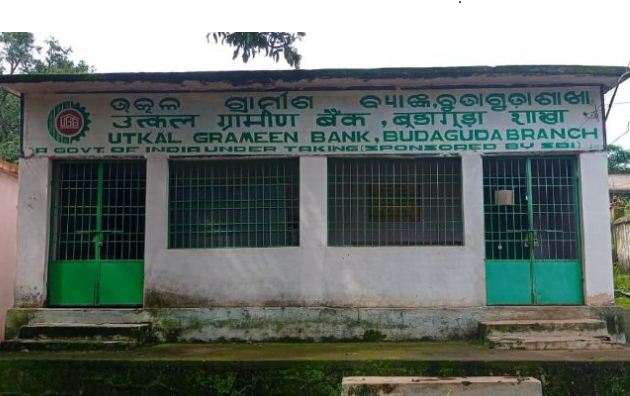 Kandhamal: Unidentified miscreants have made an abortive bid to loot cash from Utkal Gramin (Rural) Bank under Budaguda Police station limits in the Kandhamal district.

As per reports, due to the weekend, all bank employees had gone to their house. Taking advantage of the situation, the miscreants attempted to loot the bank. However, they failed to their motive.

However, no complaint has been lodged so far as the branch manager’s phone number is not reachable.

Earlier the miscreants have attempted three times to loot the bank by breaking walls and also broke CCTV cameras after destroying important documents.

Even after complaints in the Baliguda police station, the cops failed to nab the accused persons, locals alleged.

WHO renames monkeypox as ‘mpox’ to avoid…