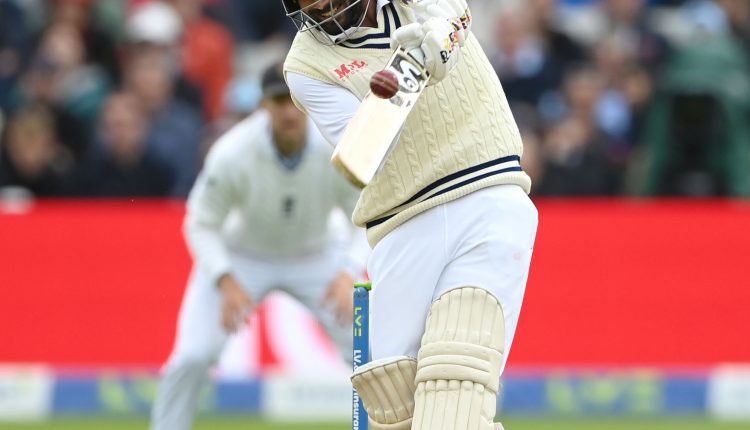 Bumrah Creates History; Smashes Broad For 35 Runs In An Over!

Birmingham: Jasprit Bumrah smashed Stuart Broad for 35 runs in an over – the most runs scored in a single over in Test cricket – in the fifth Test match between England and India in Birmingham on Saturday.

This happened in the 84th over of the innings. The first delivery from Broad was pulled away past square leg for a boundary by Bumrah. The second delivery was pitched short and went for five wides.

Broad went short again off the next delivery but overstepped. Bumrah went for the pull, the ball took the top edge of his bat and landed in the crowd. Bumrah then proceeded to smash Broad for three consecutive fours off the next three deliveries. Broad did change his angle in the fourth ball of the over but the end result was the same.

Bumrah nonchalantly pulled the fifth ball over deep square leg for a six and then got a single off the final ball. Skipper Bumrah scored a blistering unbeaten 16-ball 31 to help India go past the 400-run mark and the visitors were eventually bowled out for 416 in their first innings.