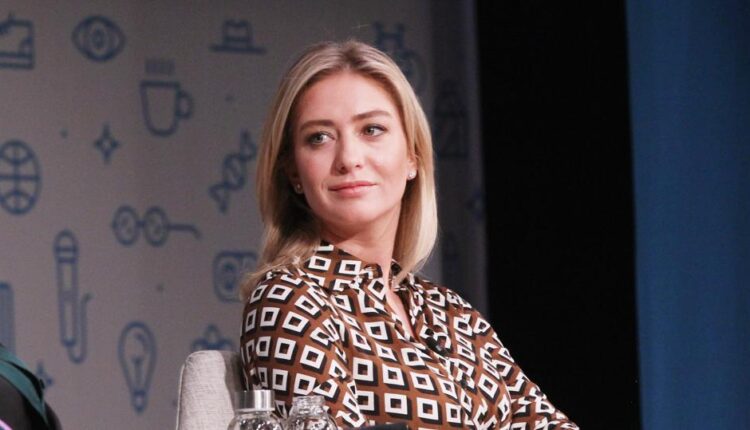 New York: Bumble’s IPO has launched the 31-year-old founder into a rarefied club of self-made female billionaires. Shares of the dating app where women make the first move soared in their trading debut.

Whitney Wolfe Herd ended the day Thursday with a net worth of $1.5 billion based on Bumble stock closing at $70.31.

Bumble Inc., the owner of the dating app where women make the first move, sold shares in its upcoming trading debut at $43, valuing Chief Executive Officer Whitney Wolfe Herd’s stake at more than $900 million and lifting her overall fortune above $1 billion.

Bumble stock opened at $76, much higher than its initial IPO price of $43 per share. The company made its debut hours after the markets opened on Thursday.

According to Bumble’s prospectus, Wolfe Herd owns 21.54 million shares, equivalent to 11.6% of the company. In addition to being the world’s youngest self-made female billionaire, she is also the youngest female CEO ever to take a company public in the U.S.

Bumble’s IPO launches Wolfe Herd into a rarefied club of self-made female billionaires. While women make up about half of the global population, self-made women — mostly from Asia — account for less than 5% of the world’s 500 biggest fortunes, according to the Bloomberg Billionaires Index. Self-made men comprise almost two-thirds of the wealth index.