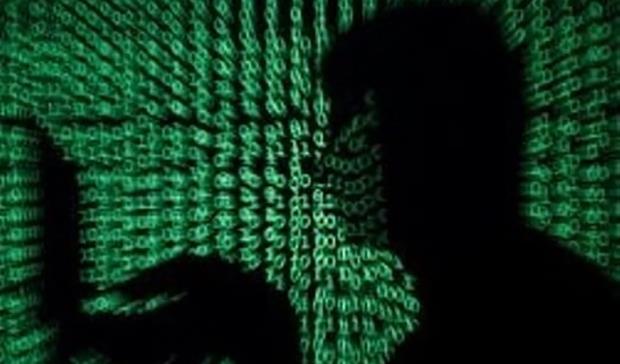 New Delhi: In a key development, a court in Delhi on Friday denied bail to Niraj Bishnoi, the main accused in the ‘Bulli Bai’ App case.

According to reports, the court observed that the act of the accused is apparently an affront to the dignity of the women of a particular community and the communal harmony of society.

The Court said, “Accused ran a vilification campaign against women, containing derogatory and offending material having communal overtones on the app”.

The Delhi police had arrested 21-year-old Bishnoi from Assam and claimed that it had solved the case which relates to hundreds of Muslim women being listed for “auction” on the “Bulli Bai” app on the Github platform.

Delhi Police on Thursday informed that they have recovered technical evidence from Niraj’s mobile and laptop and with his arrest, the entire network has been busted.

A resident of Jorhat who studies computer science engineering in Bhopal, Bishnoi is the fourth person to be arrested for his alleged involvement in the app. The other three, nabbed by Mumbai Police, include a 19-year-old woman from Uttarakhand, also alleged to be a prime accused in the case.

Bishnoi, the alleged mastermind and creator of the ‘Bulli Bai’ application, had revealed that he had the habit of hacking into and defacing the websites of schools and universities of both India and Pakistan, police officials said, news agency PTI reported.

The ‘Bulli Bai’ portal sparked massive outrage across the country for sharing pictures of women from various professions including journalists, social workers, and others accompanied by derogatory content.