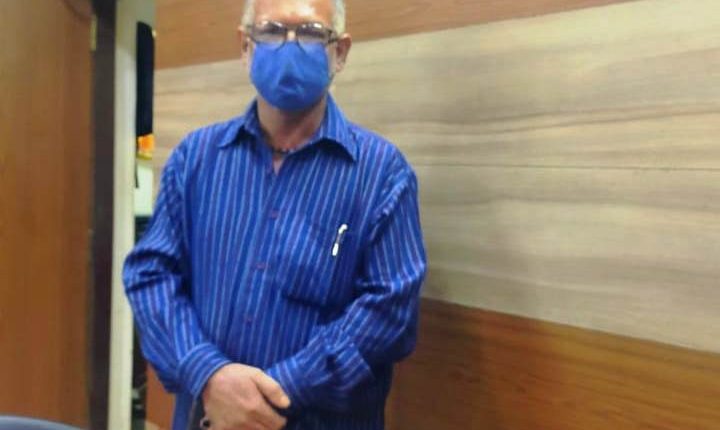 Builder Held For Duping Buyer Of Rs 15.6 L In City

Bhubaneswar: Commissionerate Police today arrested a builder for allegedly duping a buyer of Rs 15.6 lakh on the pretext of providing a plot near Mancheswar Railway Station.

The arrested accused has been identified as Amiya Ranjan Rath (50), a resident of Saheed Nagar in Bhubaneswar, and Managing Director of Singha Dwara Eastcon Private Limited.

According to police, Bijay Kumar Swain (72), of BDA Colony in Chandrasekharpur had lodged a complaint against the builder stating that he had booked a plot in a housing project “Dibyam City” by “Singha Dwara Eastcon Private Limited” at Golabai village near Mancheswar Railway Station and had signed an agreement with the MD of the firm on  8th April 2014.

Between 2014 and 2016, the accused claimed to have paid a total amount of Rs.15,60,000/- towards the plot’s purchase. However, during registration, the builder handed him an unsigned registration deed with a condition to hand over the original deed after some days.

The complaint raised a doubt after the builder kept delaying giving the original deed papers. After obtaining a certified true copy of the deed, he came to know that the land belongs to another person and the land deed given by the builder was fake.

With no other options left, the Swain lodged a complaint with the police. Following an investigation, the accused builder was arrested.