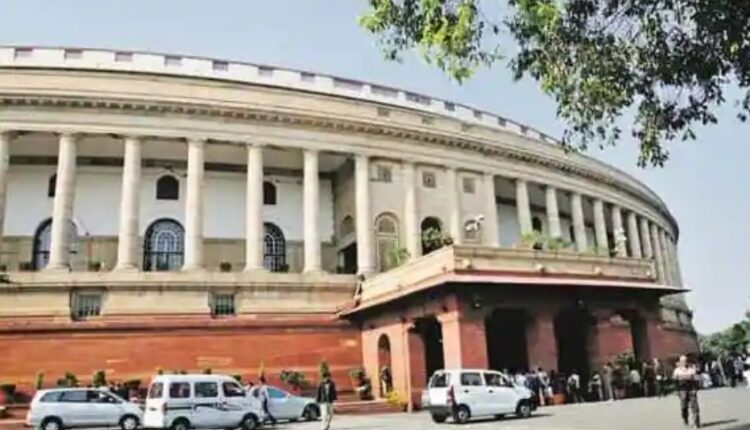 New Delhi: The Rajya Sabha and Lok Sabha are set to resume the normal sittings for the second part of the Budget Session starting 14 March.

According to reports, the decision was taken in a meeting done by Rajya Sabha Chairman and Lok Sabha Speaker.

The Houses have decided on a seating arrangement and announced that sessions will begin from 11am.

However, the two Houses will continue to follow the social distancing norms in the seating arrangements of the members by using both the chambers and visitors’ galleries.