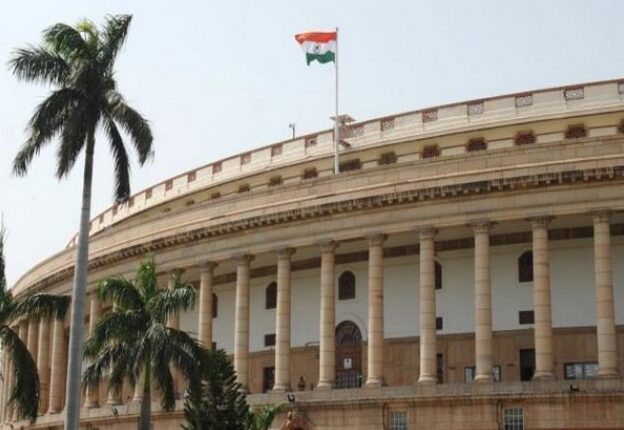 Budget Session Of Parliament To Start From Today

New Delhi: The Budget Session of Parliament will begin today and is scheduled to conclude on April 8.

President Ram Nath Kovind will address both Houses in the Central Hall.

According to the schedule released by the Lok Sabha secretariat, the President’s address will take place in the Central Hall at 11am.

Half-an-hour after President’s Address, the Lok Sabha will sit for the transaction of business.

As per the Secretariat, the Economic Survey 2021-22 will be laid by Finance Minister Nirmala Sitaraman in Lok Sabha on January 31, while the Budget will be presented by her on February 1 at 11 am.

There will be no Zero Hour and Question Hour in both Houses of Parliament during the first two days of the Budget Session.