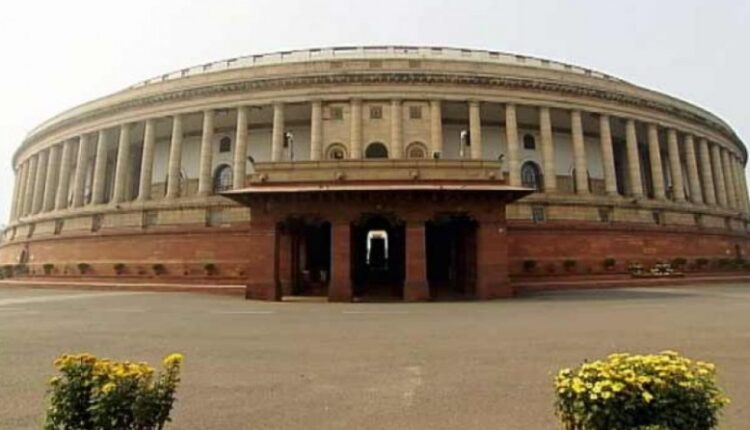 New Delhi: The Budget session of parliament will begin today with strict observance of restrictions for coronavirus.

The session will begin with the address of President Ram Nath Kovind to the members of both the Houses seated in three different locations for the first time. However, as many as 18 Opposition parties have announced that they will boycott the President’s address in solidarity with farmers protesting against the three Union laws.

Announcing the decision, Ghulam Nabi Azad, leader of Opposition in Rajya Sabha, said the 16 parties also demanded an independent probe into the Centre’s role in the violence that shook the national capital during the farmers’ tractor parade on Republic Day.

Union Finance Minister Nirmala Sitharaman will table the Economic Survey 2020-21 in Parliament today, which provides a summary of the annual economic development across the country during the financial year.