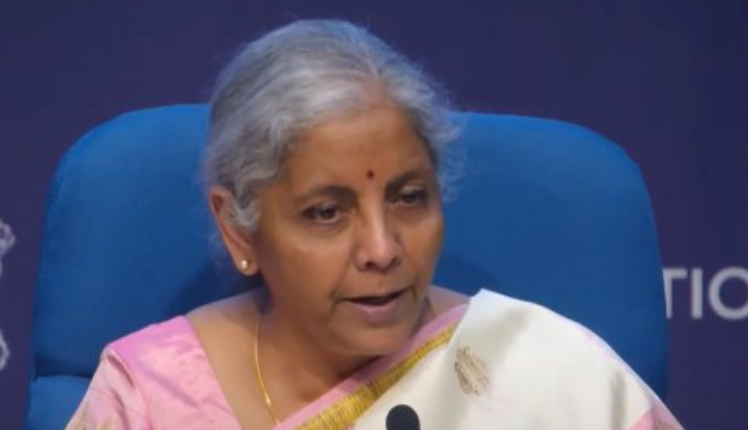 New Delhi: Union Finance Minister Nirmala Sitharaman, while presenting the Union Budget 2022-23 in the Lok Sabha, on Tuesday said that any income from the transfer of virtual digital assets will be taxed at 30% and the Tax on Cryptocurrencies gift taxed at the receiver’s end.

“I propose to provide that any income from transfer of any virtual digital asset shall be taxed at the rate of 30 per cent. No deduction in respect of any expenditure or allowance shall be allowed while computing such income, except the cost of acquisition,” Sitharaman said.

After the passage of the Union Budget in Parliament, the tax proposals will come into effect from April 1.

Finance Minister Sitharaman also said that Reserve Bank of India will introduce a digital currency in the next financial year using blockchain and other supporting technology.