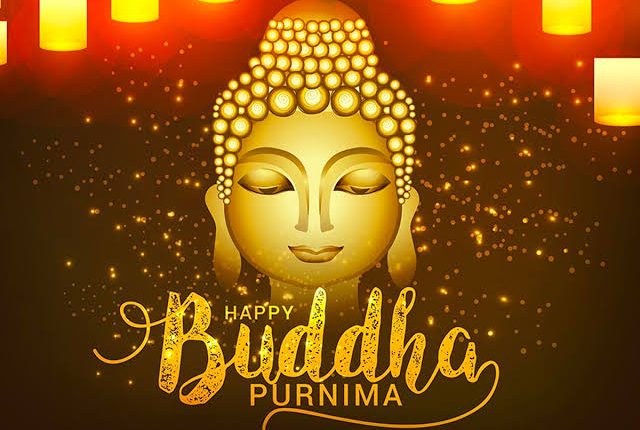 New Delhi: Buddha Purnima or Buddha Jayanti is an important Buddhist and Hindu festival that marks the birth anniversary of Gautam Buddha. He was born on the full moon night and hence his birth anniversary is celebrated on Purnima.

According to the yogic culture, Buddha Purnima is considered important as this is the third Purnima (full moon) after the Earth moves to the northern run to the sun.

This day is celebrated as a festival by Buddhists and Hindus all over the globe.

At first, Gautama Buddha witnessed three things, namely an old man, a dead body and sick man. These three sights made him understand life is full of sorrow and it is just a temporary phase.

After witnessing these horrible sights, he renounced the princely life and went into deep meditation inside thick woods to search for truth.

Once he attained enlightenment or Nirvana, he was titled as Gautam Buddha.

Buddha Purnima holds a great significance for the Buddhist communities around the world. The day is celebrated to honour Gautam Buddha, who believed in spreading the word of ‘Karma’ and attained liberation from the cycle of birth and rebirth.