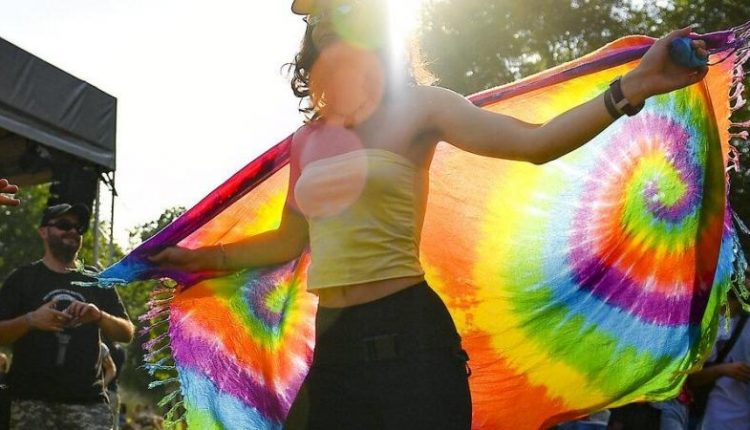 Budapest: LGBT community and their supporters marched through the capital city of Hungary to defend their rights. It comes as the government tries to limit discussion of homosexuality and transgender issues in schools.

A law to limit teaching on the subject came into force this month, and Prime Minister Viktor Orban plans to back it up with a referendum.

Prime Minister Viktor Orban announced the referendum on Wednesday, stepping up a culture war with the European Union.

The measures, which have caused anxiety in the LGBT community, ban the use of materials seen as promoting homosexuality and gender change at schools, ostensibly as a measure to prevent child abuse.