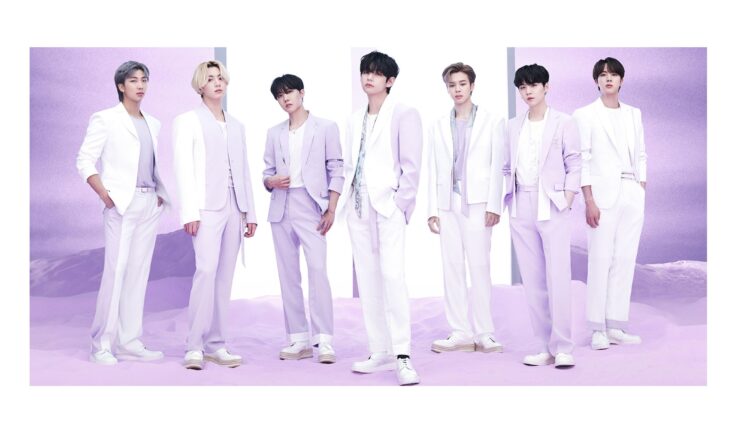 Seoul: K-pop band BTS has released a new song “FILM OUT” and in less than 24 hours, this song has crossed 280 million views on YouTube.

The music video garnered 37,889,895 views while the story was being filed.

Credit for it also goes to the AMRY which is making sure that people stream FILM OUT to break all records.

The song is part of their upcoming Japanese album ‘BTS, THE BEST’ which will have a compilation of their hit Japanese songs.

Film Out is a new original soundtrack in collaboration with Japanese rock band Back Number which will be used in the upcoming Japanese movie Signal which is a remake of a Korean drama with the same name. BTS has also performed the OST, ‘Don’t Leave Me’, for the series in 2018.

The music video shows the septet – RM, Jin, Suga, J-Hope, Jimin, V, and Jungkook reminiscing about a person who never disappears from the heart and still is remembered.

‘Film Out’ reflects on the gutwrenching feeling after losing someone.

‘BTS, THE BEST’ will release on June 16, three days after the 8th anniversary of BTS. It will additional content including behind-the-scenes and making of jacket photos, along with 23 tracks including music videos of their 6 songs in the discs – ‘Film Out’, ‘Stay Gold’, ‘Lights’, ‘Airplane pt.2’, ‘Mic Drop’ and Blood, Sweat, Tears’ Japanese versions.