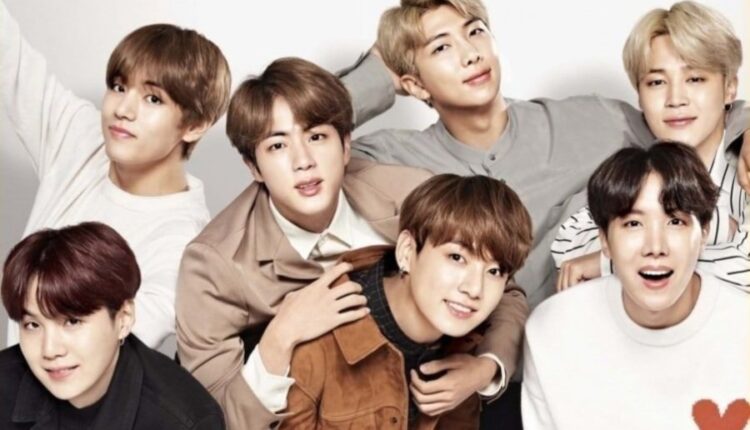 Seoul: K-Pop sensation BTS, in collaboration with different Okay-pop teams and their administration company Massive Hit Leisure, hosted a web-based live performance to herald the New Year. It was additionally remotely joined by Halsey, Lauv, and Steve Aoki with whom the band has collaborated previously.

Followers from all over the world had joined the concert. The members of the band additionally participated in on-line fan conferences, message readings, video games, and so on.

The concert at Goyang (northwest of Seoul), was initially planned to be both online and offline event, but the new surge of COVID-19 cases in South Korea led the band to host only an online concert instead.

This concert marked the top of a supremely successful year for BTS, with the release of their first-ever all English single Dynamite, new albums, the first K-pop group with a Grammy nomination to name a few. They have constantly topped the Billboards this year and on repeated accounts have said that they are eager for an in-person live concert.

“I hope you wrap up the end of the year well, and I’d like to see you in person soon”, Suga said during the fan interactions.

All Temples In Ganjam To Reopen From Jan 4th