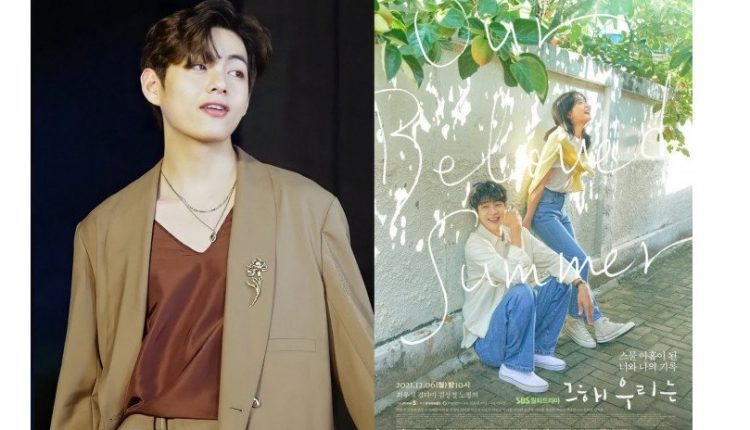 However, OST of Our Beloved Summer which is crooned by V is out and ARMY can’t keep calm.

‘Our Beloved Summer’ has been raising high anticipation for both K-drama and K-pop fans as it promises a heartwarming storyline and ‘record breaker’ OST maker BTS V‘s new song as part of the tracklist.

Actor Park Hyung Sik, another close friend of V’s, shared a clip of the new drama, highlighting V’s voice on his Instagram account.

Since the BTS members are all on Instagram now, we can expect to see more interactions between V and the rest of the Wooga Squad.