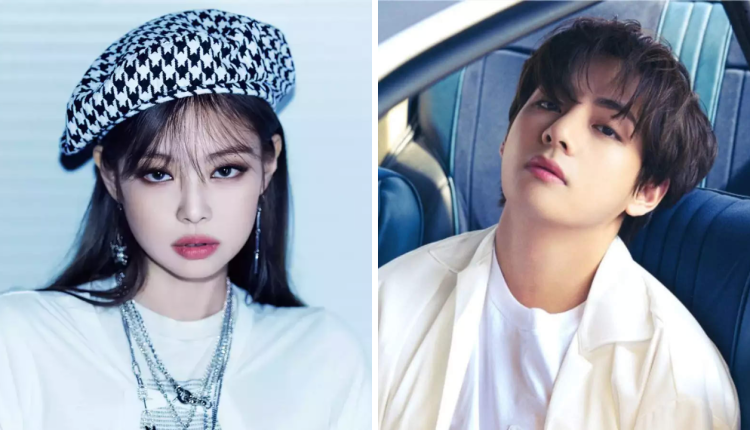 Seoul: BTS singer V and BLACKPINK member Jennie are rumoured to be dating for a while now. Although the K-pop idols and their respective agencies, HYBE and YG Entertainment, are yet to react to the dating rumours, a number of alleged pictures featuring two people looking like Kim Taehyung and Jennie have surfaced over the past few weeks. On Saturday, another alleged picture leaked online.

In the new post, the BTS member is allegedly pictured laying on the couch with a gray and white cat next to him.BTS’ V pic next to a cat fuels dating rumours with Blackpink’s Jennie

Gurumi Haribo has uploaded the HD version of the pic previously leaked where Taehyung was sleeping next to Jennie’s cat pic.twitter.com/SAVPVQTcxh

Numerous fans have claimed that the cat in the picture belongs to Jennie’s mother, with some even offering proof.

Although this picture has been released before, its clearer quality leads many to believe that it isn’t an edit, stirring up a debate once again.

The new alleged picture comes days after it was reported that Taehyung attended the private BLACKPINK party celebrating the release of their new album Born Pink. South Korean news outlet JTBC reported that the party took place in Seoul’s Seongsu-dong on September 14. The invites were sent out only to celebrities and it is claimed that even the stars’ managers were not allowed. The guest list allegedly included actors, singers, and more. The report added that Taehyung and Jennie’s agencies, HYBE and YG Entertainment, haven’t confirmed the developments.