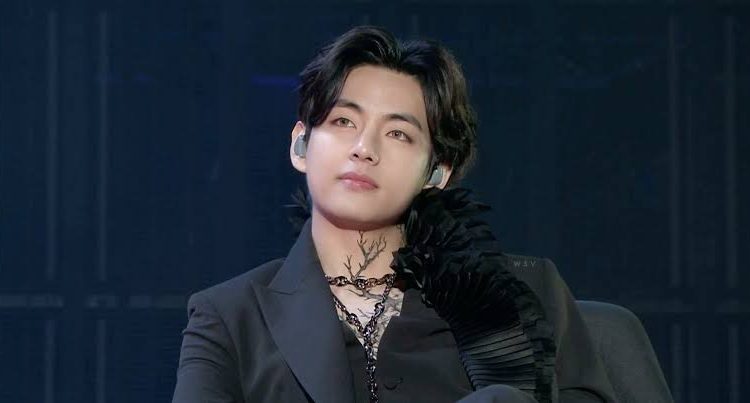 Seoul: BTS member V aka Kim Tae-hyung has topped the list of Google’s most-searched Asians. As V took the top spot, his fellow BTS bandmates Jungkook and Jimin also grabbed high spots in the top 10. Many Indian celebrities, including actors, singers and TV celebs are also on the prestigious list. However, given V’s massive fan following, he has left behind even the most popular Bollywood stars to emerge as the most-searched Asian on Google search engine.

BTS is a rage around the world and with V emerging as the most searched Asian on the world’s largest search engine, the fan’s love they are receiving is evident. Jungkook came in at the second spot just behind his bandmate and Jimin occupies the fourth spot. K-pop idol Lisa from BLACKPINK is in the number 6 spot.

Rapper Sidhu Moose Wala was at the third spot of most searched Asian on Google. The Jatt Da Muqabala singer was murdered in Punjab in May and his untimely death sent shockwaves around the world and among his fans. American rapper Drake admired Moose Wala for his music and lyrics. Moose Wala’s murder investigation is underway.

Late Indian singer Lata Mangeshkar marks the fifth spot. Katrina kaif was at number 7 and Virat Kohli at number 10. While Salman secured the 11th spot, SRK is right behind him in the 12th position on the list of 100 most searched Asians in the first half of 2022. Among South actresses, Kajal Aggarwal is the top female actress to be on this search list. In South male actors, Allu Arjun held the top spot. He is in the 19th place while Thalapathy Vijay is behind him. Bigg Boss OTT fame Uorfi Javed came in at 57th position. She stands right behind Anushka Shetty of Baahubali fame. She is placed higher than Bollywood actresses Kiara Advani and Kangana Ranaut.

BTSBTS ArmyBTS VBTS' V No. 1 on Google’s list of top 100 most searched Asians; Know the rankings of other celebritiesentertainment newsGoogle's most-searched AsiansJiminJungkook