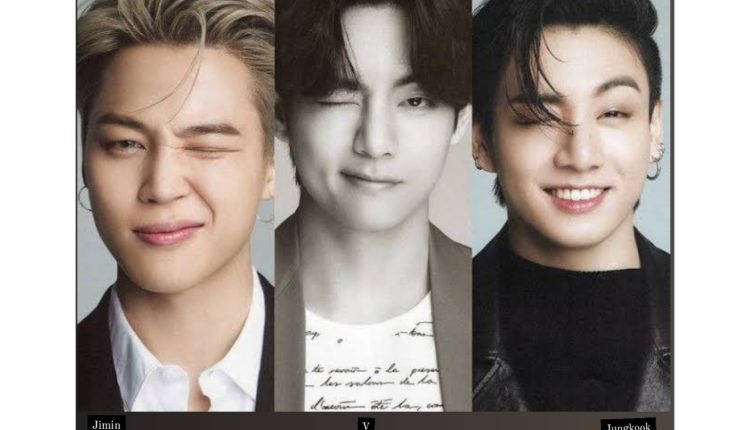 Seoul: Data from google has revealed that BTS’ V, also known by his original name Kim Taehyung, is the most searched K-pop idol ever.

This is followed by his own bandmates, as youngest member Jungkook takes up the second spot while Jimin grabs the third place. As usual, BTS’ maknae line has everyone wrapped around their fingers.

V keeps his popularity momentum going with another one of his OSTs, this time for Wooga Squad member Choi Woo Sik’s drama ‘Our Beloved Summer’, ‘Christmas Tree’ takes the fifth place. Two OSTs of drama ‘Goblin’ or ‘Guardian: The Lonely and Great God’, ‘Stay With Me’ by EXO’s Chanyeol and Punch, and ‘Beautiful’ by Crush take the second and third place respectively.