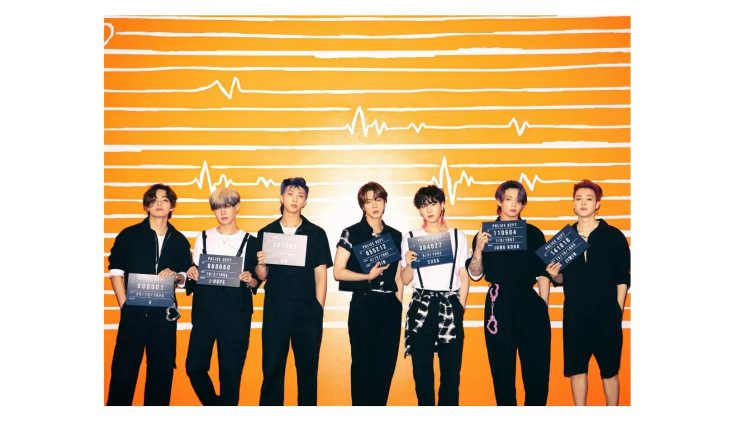 Seoul: K-pop superstars and globally loved band BTS extended its record for the most weeks spent at No. 1 on the Billboard Artist 100 chart among duos/groups.

The septet tallied an 18th week as the top musical act in the U.S. (on the chart dated July 31).

BTS holds at No. 1 thanks largely to its singles “Butter” and “Permission to Dance,” as the former returns to the top of the Billboard Hot 100 for an eighth week at No. 1, while the latter falls to No. 7 after debuting atop the ranking a week earlier. Notably, “Butter” ties Olivia Rodrigo’s “Drivers License” as the longest leading No. 1 this year.

Watch both the chart-topping MVs here: