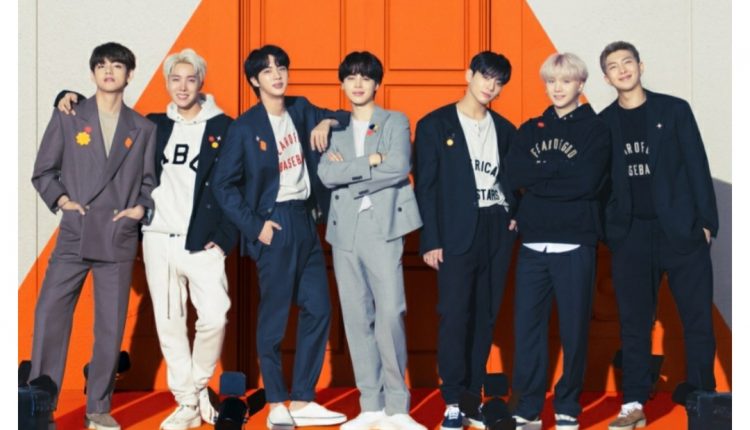 Seoul: BTS is officially going on an international stadium tour to hold offline concerts first time since 2019 BTS WORLD TOUR ‘LOVE YOURSELF: SPEAK YOURSELF’ [THE FINAL].

BTS announced their plans for the offline concert “BTS PERMISSION TO DANCE ON STAGE – LA” in Los Angeles, United States.

The 21st-century pop icons have announced their additional show dates for 2021 in North America with four special nights at LA’s SoFi Stadium on November 27, November 28, December 1, and December 2.

The in-person concert will mark the first time BTS have been able to be face-to-face with fans since the 2019 BTS World Tour. The news also arrives on the heels of their recent announcement of the livestream concert BTS Permission to Dance On Stage, which will be held Oct. 24.

Ticket reservation and more details can be found on Weverse.