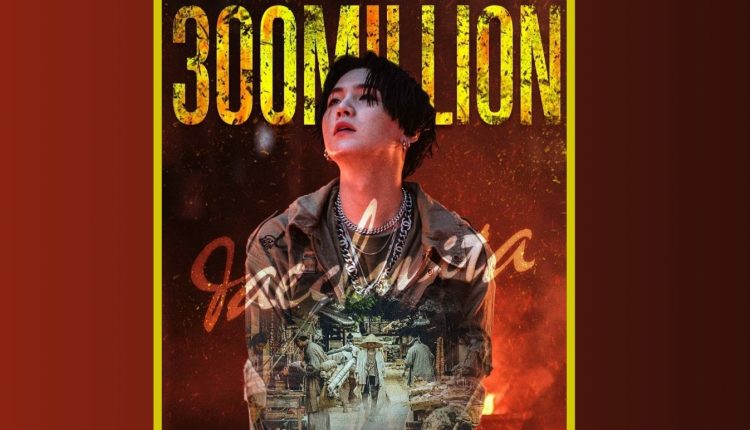 Daechwita is Suga’s first solo music video to hit 300 million views. Of solo music videos by BTS members, it is the second to achieve this feat following J-Hope’s “Chicken Noodle Soup” and also the fastest to do so.