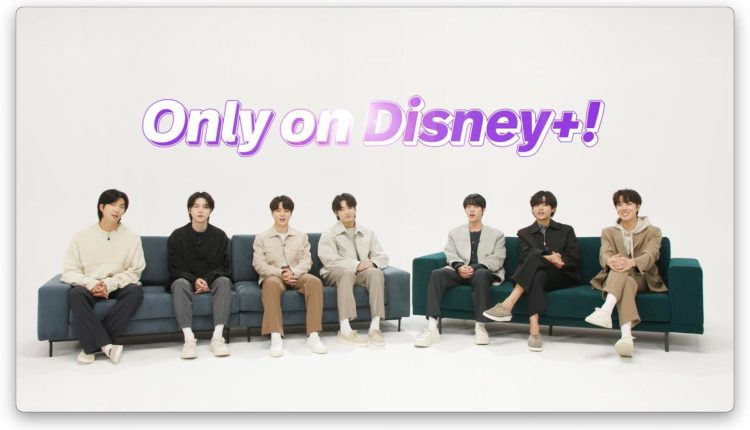 BTS signs a multi-year deal with Disney Plus Hotstar

Seoul: BTS is joining hands with Disney Plus Hotstar for some more Bangtan content. The Walt Disney Company Asia Pacific and HYBE announced a global content collaboration that will see both companies working together to showcase creative excellence from South Korea’s music and entertainment industry to the world stage.

Suga revealed that BTS Permission To Da nce on Stage concert which was held in Los Angeles will be available for streaming for the subscribers soon. And that’s not it, BTS announced a new docuseries called BTS MONUMENTS: BEYOND THE STARS which is scheduled for 2023 The dates are yet to be announced.

So far, only three titles have been disclosed including a 4K concert film of BTS’ live performance in Los Angeles’ Sofi Stadium in November 2021 called ‘BTS: Permission to Dance On Stage – LA’.

The concert was first time since the pandemic that the Korean band got to see their fans in person. The seven-member group performed their hits including ‘Butter’, ‘Fire’ and more. Meanwhile the other title will include a behind-the-scene documentary.

As per the deal, Disney Plus will stream five new content featuring members of BTS, with at least two titles featuring the entire band.

Sai Pallavi Gives A Glimpse Of Her ‘Special Family Trip After Ages’;…