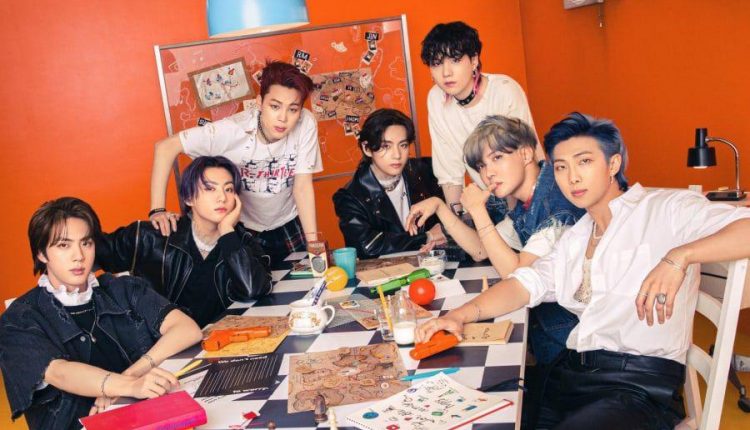 Seoul: BTS’ “Butter” stayed its sixth week at No. 1 on the Billboard Hot 100 songs chart, encompassing its entire run on the ranking so far, dating to its debut at the apex.

With this latest achievement, “Butter” has broken its own record for the longest-running No. 1 hit on the Hot 100 by any Asian act in history.

Additionally, as reported last week, only one song by a group has ever topped the Hot 100 for more weeks from its debut: Mariah Carey and Boyz II Men’s 1995 hit “One Sweet Day,” which topped the chart for 16 straight weeks starting with its debut.

The seven-piece act now has 10 Billboard Hot 100 No. 1 records, with “Butter” leading the list with six times at No. 1, followed by “Dynamite” with three, and “Life Goes On” and “Savage Love (Laxed – Siren Beat)” with one each.