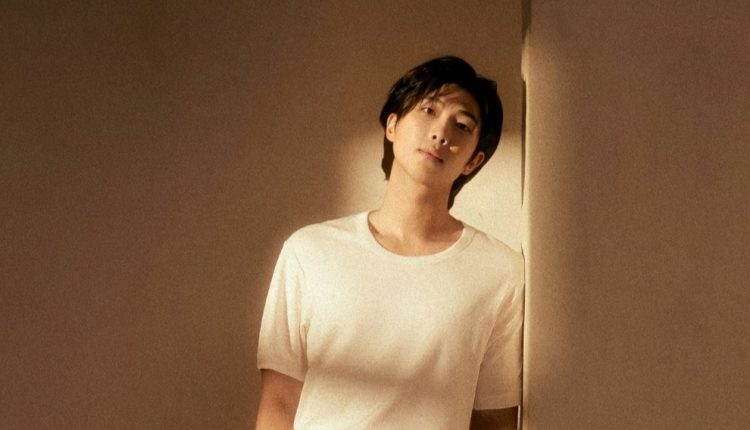 Seoul: The long wait of BTS ARMY for RM’s first full-length solo album titled Indigo ended as the singer released it on Friday. RM, along with the album, also released the music video of the song, Wild Flower, as the album’s lead single. The song also features Cho Youjeen, who lent her voice to the track.

When RM said that Indigo is an archive of his twenties and a candid introduction to him, he wasn’t joking. Traversing across genres and the globe through music, as the leader of global pop icon group BTS, Kim Namjoon is described as one of the best creative minds. As an artist, RM has always managed to give us a glimpse of what he is thinking via his poetic verses and Wild Flower is one such example of it.

A press note from BIGHIT MUSIC explains, “Wild Flower conveys RM’s desire to live like humble & tranquil wildflowers rather than a flamboyant flame that quickly vanishes.” The video is aesthetically done, and has many natural elements added, which is what one can expect from an RM featured video. “One of the visual motifs, Nakhwa Nori, is a traditional folk game that involves hanging bags of oak charcoal powder in between lotus lanterns and lighting them on fire to watch the flames scatter down onto the water. The music video is highlighted by a compelling scene of flames from Nakhwa Nori falling down towards the ground, amplifying the message of the song,” the statement read.